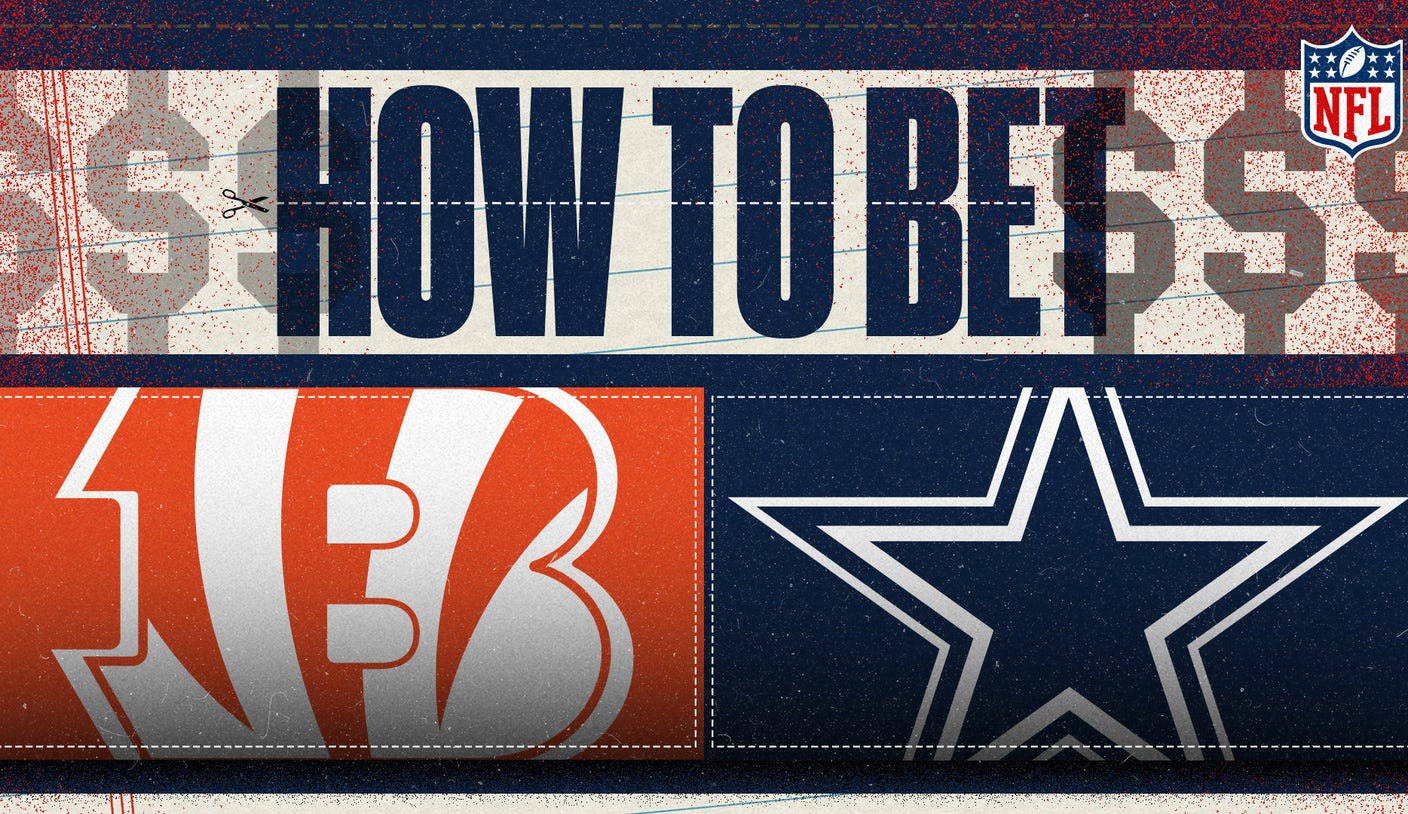 Prescott, Dallas’ two-time Pro Bowl quarterback, had surgery on his broken thumb on his right hand and is expected back in Week 5 at the earliest. Cooper Rush will make his second career start at QB for Dallas.

Here’s everything you need from a betting perspective on the Bengals-Cowboys game, from the point spread, moneyline, total over/under and expert pick (odds via FOX Bet):

While the Dallas Cowboys received bad news regarding QB Dak Prescott’s thumb injury, there is a shot he could return in four games. With a unique schedule, should America’s Team acquire another QB? Colin Cowherd weighs in.

Rush has appeared in 11 games for the Cowboys over five seasons. Rush is 38-for-63 passing (60.3%) for 488 yards, three touchdowns and one interception.

Bengals QB Joe Burrow has been dealing with his own issues.  The No. 1 pick in the 2020 draft tore his ACL and MCL in his left knee in Week 11 and missed the rest of his rookie season.

Burrow had his appendix removed in late July then committed a career-high five turnovers – including four interceptions – in the 23-20 overtime loss to the Pittsburgh Steelers in the season opener.

The Bengals are 3-5 ATS and 1-5-2 SU against NFC East opponents since 2015, with the under in the over/under (O/U) hitting in six of those eight games.

The Cowboys are 6-2 ATS and 5-3 SU against AFC North opponents since 2015, with the under hitting in five of those eight games.

The Cowboys lead the all-time series 9-4, winning the past four meetings since 2008.

No team had a worse Week 1 than the Cowboys, who lost a starting guard and their starting QB, and the offense was limited to one explosive play. Thirty-one teams scored at least one touchdown; Dallas was the only one not to.

Enter Cooper Rush, who famously beat the Vikings on the road on Halloween last year in his only start. In that game, he threw TDs to Cedrick Wilson and Amari Cooper; neither are with the team anymore.

Expect the Bengals to take away CeeDee Lamb (11 targets, two catches vs. the Bucs) and dare Rush to beat them with anyone else. Cowboys fans looking for a sliver of hope can take solace in the fact that since 2014, double-digit Week 1 losers are 25-16 against the spread (ATS) in Week 2. The market overreacts to the bad loss, and there’s value on the other side.

At the same time, since 2010, teams that lose in Week 1 and go on the road in Week 2 are just 36-56 ATS. Whenever it feels too easy, tread cautiously. The Bengals were favored by 6.5 points and lost outright to the Steelers; now they’re favored by a TD. They were favored only twice last season.

The pick here would be Cincinnati at -7, but the higher it creeps, the more my confidence goes down. And this might hit -8 by kickoff. But I can’t take the beat-up Cowboys here. It’s Bengals or pass, even on the road.

Are you ready for the NFL season? If so, head over to FOX Bet for all your wagers.

Download the FOX Super 6 app for your chance to win thousands of dollars on the biggest sporting events each and every week! Just make your picks and you could win the grand prize. Download and play today!