Skip to content
Celebrity 60 > Sports > NFL odds Week 1: Why you should wager on the Giants and other best bets

NFL odds Week 1: Why you should wager on the Giants and other best bets 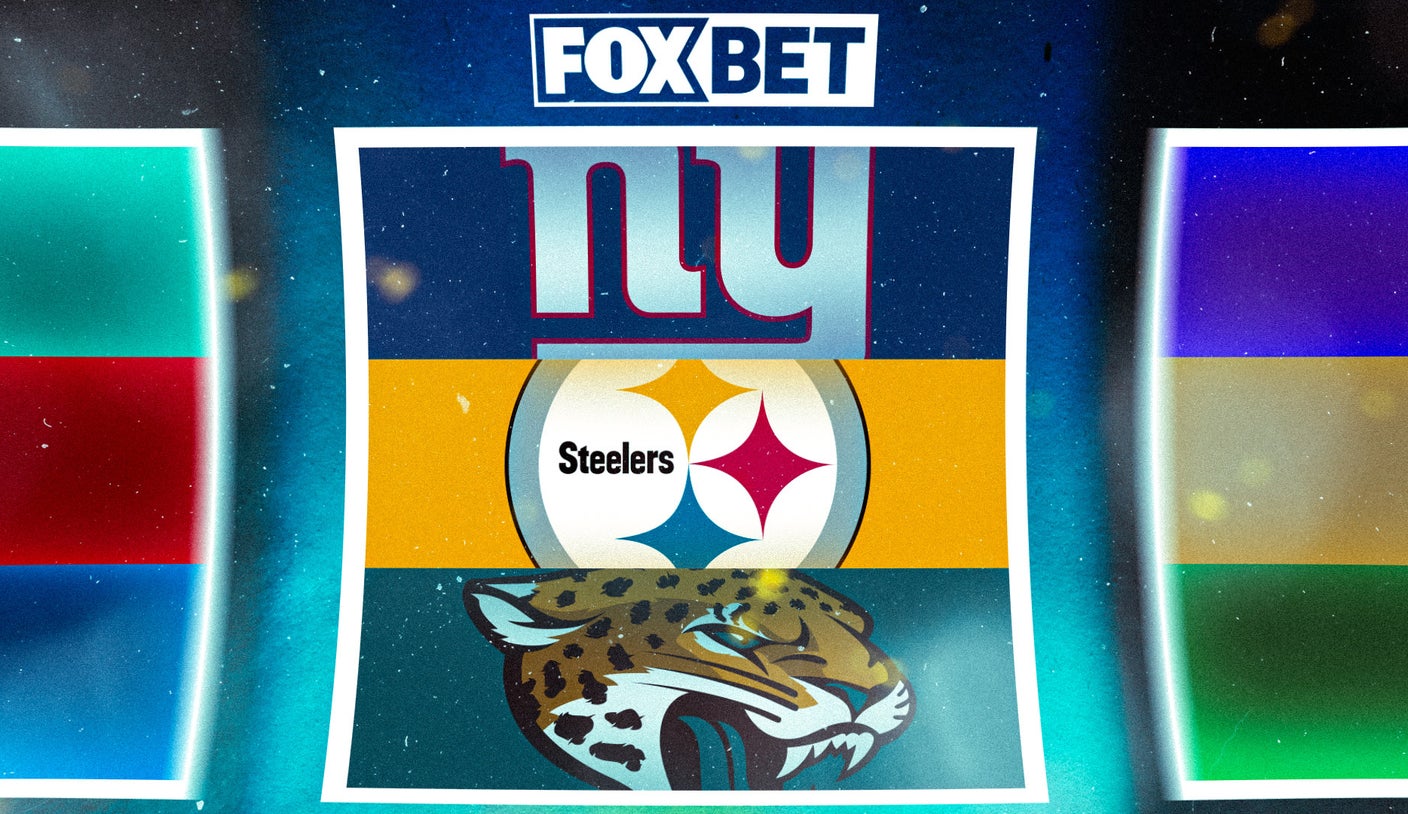 Week 1 of the NFL season is here. That only took a long seven months, but who’s counting?

I’m getting right back into the swing of things with my best bets for this weekend like I never left. Five games in particular caught my eye. From the impact that I think some head coaches will have on the game to how certain teams have reloaded in the offseason, I’ve circled these matchups for various reasons.

So get ready to go on this fun football ride with me as I help you pick some winning wagers from now until February.

Let’s dive into it (with odds via FOX Bet)!

Good luck finding an edge for the Jets anywhere on the field. Half of their defense is new, and 37-year-old Joe Flacco will be at QB for the injured Zach Wilson. Left tackle? It’s anyone’s guess if Duane Brown — another 37-year-old — will be able to suit up due to a shoulder injury. The Jets’ projected offensive line played a total of 21 snaps together in the preseason. The Ravens have historically been blitz-happy, though we’ll see if new defensive coordinator Mike Macdonald changes things up.

With such a low total of 44, it’s difficult to bet a road favorite of a touchdown. The Jets’ team total opened at 18.5, and it’s not exactly clear how — short of a special teams or defensive TD — they sniff that. John Harbaugh is 10-4 against the spread (ATS) in season openers. The under, which opened at 45, is probably your best look here.

PICK: Under 44 points scored by both teams combined at FOX Bet

Nobody likes the Steelers here. The Bengals just went to the Super Bowl, and they rebuilt their terrible offensive line after Joe Burrow was sacked a league-high 55 times. Cincy smoked Pittsburgh twice last year by a combined 65-20.

But I’ll gladly take the Steelers in a divisional matchup here as a sizable underdog.

The Super Bowl loser is just 4-18 ATS since 2000. More importantly, the Bengals will be starting four new linemen against T.J. Watt & Co., and the new Cincinnati group hasn’t taken one snap in front of Burrow as he missed the entire preseason after having an appendectomy. The Bengals are the better team, and I’m not bullish on the Steelers this season. But you’re not betting the team, you’re betting the number. And Mike Tomlin in these spots has risen to the occasion. He’s 19-6-2 ATS as an underdog against the AFC North in his career.

I don’t have a ton of faith in Mitch Trubisky, and the Bengals have a big edge in the kicking game. But I can’t pass up +6.5.

One of the biggest movers in Week 1? Money pouring in on the Dolphins to take them from -2.5 to -3.5 at home against Bill Belichick.

The move is partially a reaction to New England’s dreadful preseason and the bleak outlook for the offense after losing offensive coordinator Josh McDaniels and the lack of upgrades at the skill positions. That being said, Miami’s defense built up gaudy stats last year against a slew of backup QBs. Go back and take a look at how they buried third-stringer Ian Book in New Orleans. But be careful taking a side with this one, as Mike McDaniel is making his head coaching debut. And betting against Bill Belichick over the last 15 years has been a costly endeavor.

The best look here is the total going over 46, but just know you are not getting the best number as it opened 44.5.

PICK: Over 46 points scored by both teams combined at FOX Bet

If you take priors into account, the only play here is Washington.

The Jaguars were putrid last year in every facet of the game. But the market is telling you otherwise.

The Jaguars have gone from +3.5 to +2.5. That’s a big move because it crosses through the most key number in the NFL, which is 3. Jacksonville plans on starting two first-round rookies — No.1 pick Travon Walker on the DL and then Devin Lloyd at linebacker. There’s a game script possible where the Jags defensive line — led by edge rusher Josh Allen — barrels over the Washington OL and causes problems for Carson Wentz. He happens to be a QB they faced twice last year when he played for the Colts. Wentz didn’t eclipse 200 yards passing in either game and was sacked six times in a season-ending loss. Oh, and by the way, Doug Pederson knows Wentz as well as anyone. He coached Carson in Philadelphia for five years. Pederson is 4-1 in season openers.

The Jaguars’ offense will look completely different from last year, with two new speedy wide receivers, a new tight end and running back Travis Etienne, who missed his entire rookie season due to injury.

Shop around, and if you can get +3, take it. Also, take a flier on the Jaguars moneyline.

PICK: Jaguars (+3) to lose by fewer than 3 points (or win outright)

The Giants sat at +6.5 since this line came out in the summer, and I took them at that number last week in Vegas. Over the weekend, it was hit by professionals, and the number is down to +5.5.

Tennessee’s best pass rusher Harold Landry is probably out for the season, so Daniel Jones may have a chance to succeed against a pedestrian secondary. Jones has been a good bet away from home (11-4 ATS), but we probably won’t know who he is throwing to until a few hours before kickoff because, once again, the receiver room is banged up.

The Giants may be down both starting edge rushers, but all the defensive line has to do is keep Derrick Henry from running wild, and they’ll have a chance. I put a little bit on the money line, betting on Brian Daboll and Wink Martindale. Martindale schemed up a defensive game plan that held the Titans to 209 total yards (just 40 yards for 18 carries for Henry) in a January 2021 playoff win for the Ravens.

Jason McIntyre is a FOX Sports betting analyst, and he also writes about the NFL and NBA Draft. He joined FS1 in 2016 and has appeared on every show on the network. In 2017, McIntyre began producing gambling content on the NFL, college football and NBA for FOX Sports. He had a gambling podcast for FOX, “Coming Up Winners,” in 2018 and 2019. Before arriving at FOX, he created the website The Big Lead, which he sold in 2010.

Download the FOX Super 6 app for your chance to win thousands of dollars on the biggest sporting events each and every week! Just make your picks and you could win the grand prize. Download and play today!