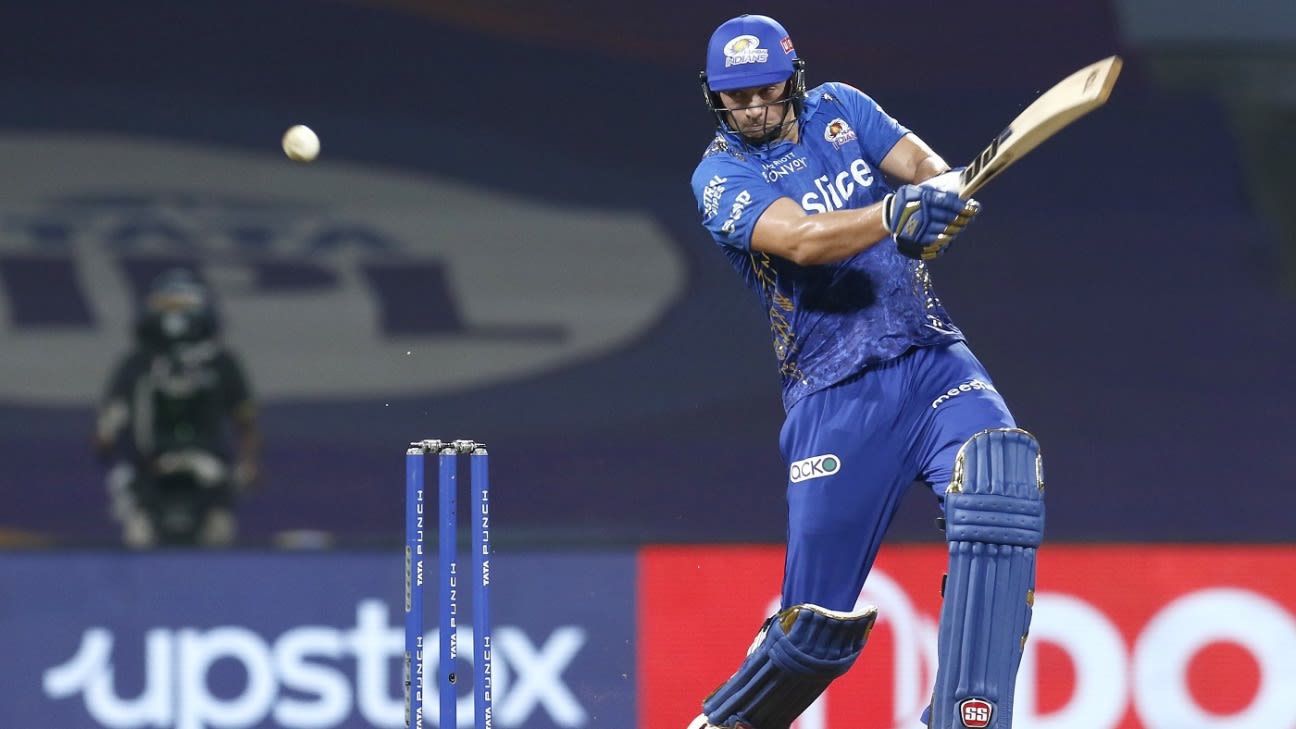 31.08.2022 SportsCelebrity 60Leave a comment
Tim David has been included in Australia’s squad for their T20 World Cup title defence next month in a move that could represent a significant shift for the game.

David will also tour India for the three T20Is in mid-September which will provide preparation for the tournament and give him his first opportunity with Australia.

David, the Singapore-born middle-order batter who has made a name for himself in T20 leagues around the world, including the BBL, comes into the Australia set-up from outside the national or state contract system. His only current deal in the Australian game is with Hobart Hurricanes and he has previously played 14 T20Is for Singapore.

He had been in line for a place in the T20I squad to face Sri Lanka last season, but after discussions with the selectors it was decided he would be allowed to take up his deal with Multan Sultans in the PSL where he was guaranteed game time, rather than the possibility of carrying drinks for Australia.

David finished the PSL with 278 runs at 39.71 and an eye-watering strike-rate of 194.40 which further cemented his standing as one of the best finishers in the world. While that tournament was ongoing, he earned a AU$1.5 million deal with Mumbai Indians in the IPL.

Overall in T20 cricket, he averages 32.48 with a strike rate of 164.12. Of the 11 players to have batted at least 20 times at No. 5 or below in T20 since the start of 2021, David has comfortably the highest strike-rate of 164.56, ahead of Kieron Pollard in second place. Although his form has tailed a little for Southern Brave in the Hundred, after having an impact in the T20 Blast for Lancashire, it was all but inevitable he would be included in the World Cup squad.

“Tim continues to establish himself with some quality performances in leagues around the world, earning a place in the squad,” George Bailey, Australia’s national selector said. “He is a highly gifted, natural ball-striker who will add extra batting depth to the group which has had a lot of success in T20 cricket. We expect him to play a similar role to that he has been playing in the past few years.”

He is the one change from the group which won the title for the first time in the UAE last year, replacing legspinner Mitchell Swepson with home conditions not demanding a third specialist spinner.
Kane Richardson could have come under pressure from Nathan Ellis who was excellent in the T20 Blast during the English season but he has retained his place as the reserve quick behind Mitchell Starc, Josh Hazlewood and Pat Cummins.
Josh Inglis has also retained his spot in the squad from last year which gives Australia a host of batting options while providing wicketkeeping back-up to Matthew Wade.

The key question facing the selectors now, though, is how David could fit into the final XI. Steven Smith, who was arguably the most under-pressure batter in the format, has been given the freedom to play a more attacking game since Andrew McDonald took charge earlier this year.

“I feel like when I’m playing good T20 cricket, I’m in that team for sure,” Smith said earlier this week in Townsville. “The role I’ve been given the last couple of years is a kind of ‘Mr Fix-It’ role and that tag has been taken away from me now… and I felt like I could go out and play with a lot more freedom and not have any hesitation in the back of mind that I need to be a bit more reserved. I can just take the game on. If I want to smack someone for six first ball I’m able to do that freely.”

After the matches in India between September 20-25 to start their final lead-in to the World Cup, Australia will face West Indies (two matches) and England (three matches) back at home in early October as well as other pre-tournament warm-up games ahead of starting against New Zealand, at the SCG, on October 22.