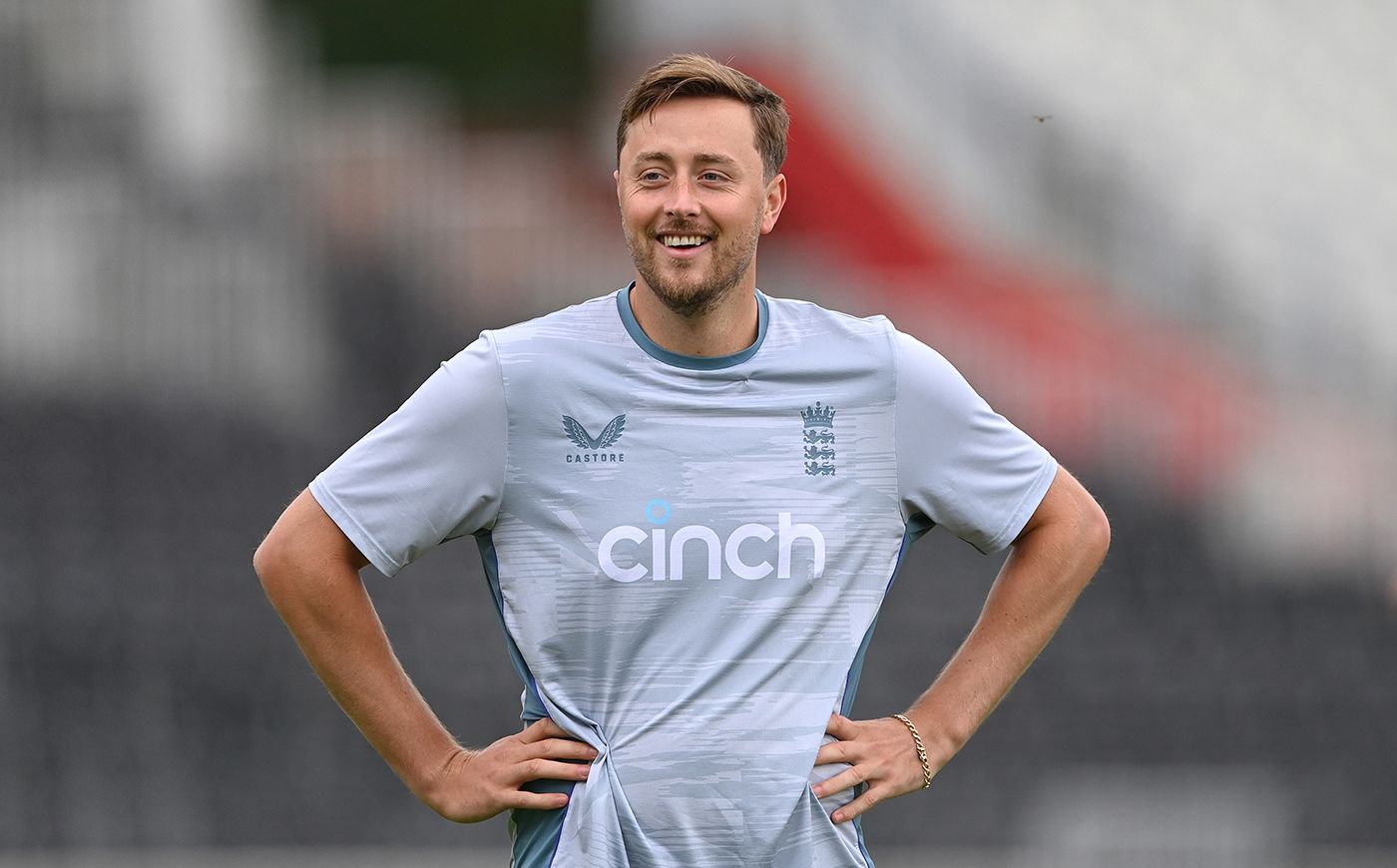 24.08.2022 SportsCelebrity 60Leave a comment
Ollie Robinson will make his first appearance for the England men’s side since the fifth Ashes Test in January when he plays in the second Test against South Africa in Manchester on Thursday.
The seven months between Hobart and Emirates Old Trafford, his ninth and tenth caps, have been tough, damaging on body and reputation of a seam bowler whose 39 wickets at the highest level have come at a miserly 21.28. Having left that tour of Australia with questions over his fitness, he was unable make it on the park during the West Indies series in March because of back issues which persisted into the English summer.
Then came a bout of Covid-19 and dental issues, both curtailing hopes of starting the English summer afresh. But after returning to professional action with Sussex at the end of July, taking match figures of 9 for 110 against Nottinghamshire, and a decent run-out for the Lions against South Africa, showcasing a leaner figure and more robustness across spells of 2 for 76 and 3 for 29, a return to the fold represents the start of a new chapter for Robinson.
It is a period in his career that Ben Stokes, England’s captain, hopes will push Robinson to achieve more in this new stanza, still early in his career. Stokes kept an eye on Robinson during the Lions match while on a city break in London – “Clare [Stokes’ wife] didn’t appreciate me tuning into the YouTube stream” – and while buoyed by his progress, he has since reinforced to the quick what the expectations are going forward.

“I was very honest and truthful with Robbo,” Stokes said. “I feel that’s something people deserve. Rather than just have a conversation to get through it easy, I’d rather let him know exactly where I stand.

“It enables him to go away and work on what has been asked of him. All I can say is he’s done that to the absolute extreme. He’s worked hard behind the scenes which is something that is probably not going to get reported, unfortunately.

“When you are in the position we are in as international cricketers and stuff goes wrong, it’s very easy to get put out there. But something I’ve made a very firm point on with the team is just to remember that what we say to each other in the dressing room is the most important thing. Let’s not try and let outside noise get in here and influence what we do.

“All the feedback Robbo has got from myself, the coach, the people who have helped him get where he is now has been nothing but positive. That’s what he should be listening to.

“It’s obviously been a very difficult time for Ollie because it wasn’t the fact that his form was letting him down. It was his body. That’s obviously a very tough thing to deal with when you want to do something, but the thing that needs to work for you to do that doesn’t. But I think he can look back on that and use it as something to always to look back on and to gain experience from that, because he’s here in the team and he’s playing this week.”

The logic behind Robinson’s selection is to utilise what is expected to be a quick surface at Manchester which has not been used this summer. At 6ft 5in, he offers a taller release point and, as such, comes in for Matthew Potts.

Dean Elgar, South Africa’s captain, admitted his surprise that Potts will miss out, “considering he’s had a really good summer”. Indeed, the numbers – 20 dismissals at exactly 28 apiece – and the manner of the Potts’ work mark him out as one of the finds of the summer. In explaining the logic behind the change, Stokes made sure to praise how Potts took on the news.

“We think what Ollie offers as a bowler is he gets the most bounce out of our attack,” Stokes said. “At Old Trafford, generally, with it being a slightly quicker wicket than other grounds we play at, it then obviously offers a lot more bounce. Obviously it’s very tough for Matty to miss out, but what he’s done in the five games that he’s played is he’s taken himself from a county cricketer with a lot of promise, really announced himself on the big stage.

“We’ve got to give him a lot of credit and to handle the decision so professionally at such a young age. I think that is a real indication of where we’re at, at the moment, as a team. The selection was based around what we thought was the best bowling attack to suit this particular ground and he completely understood that.

“For a 22-year-old to understand the bigger picture of what we’re trying to achieve here and not be sort of throwing his toys out the pram was honestly something that I think shouldn’t be overlooked.”