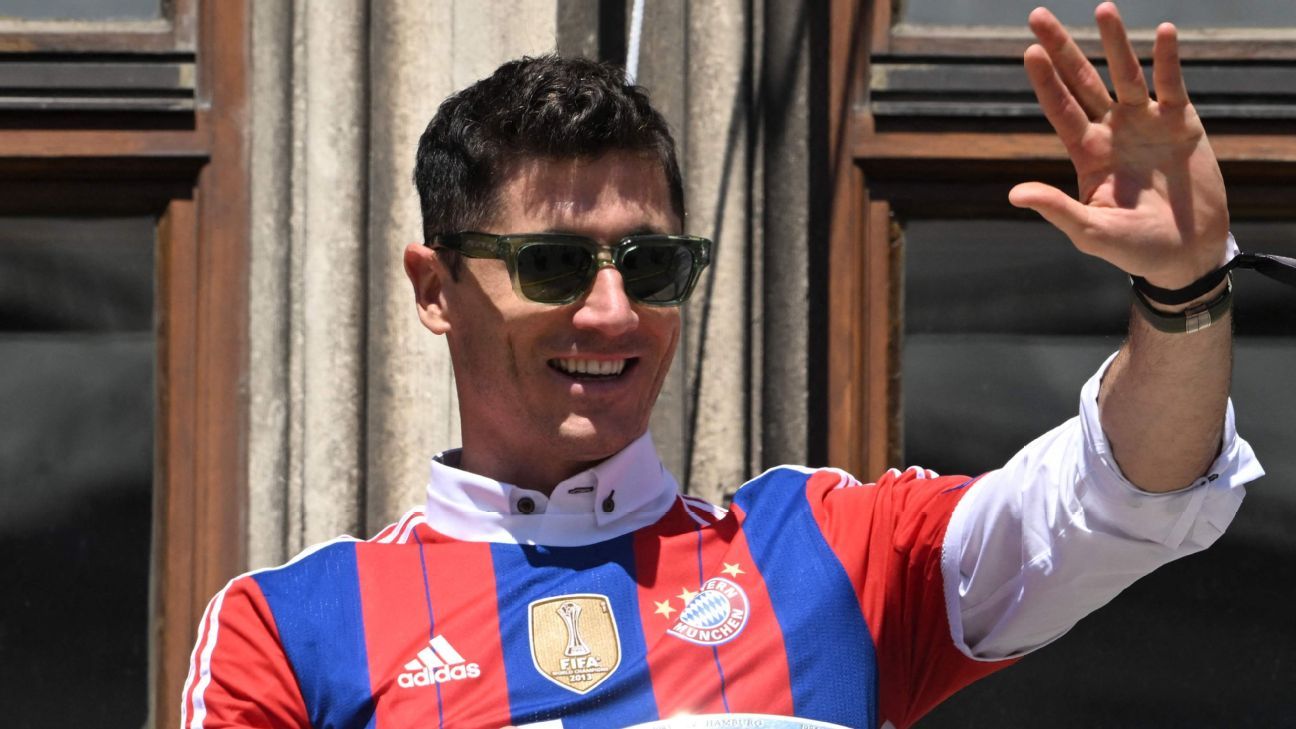 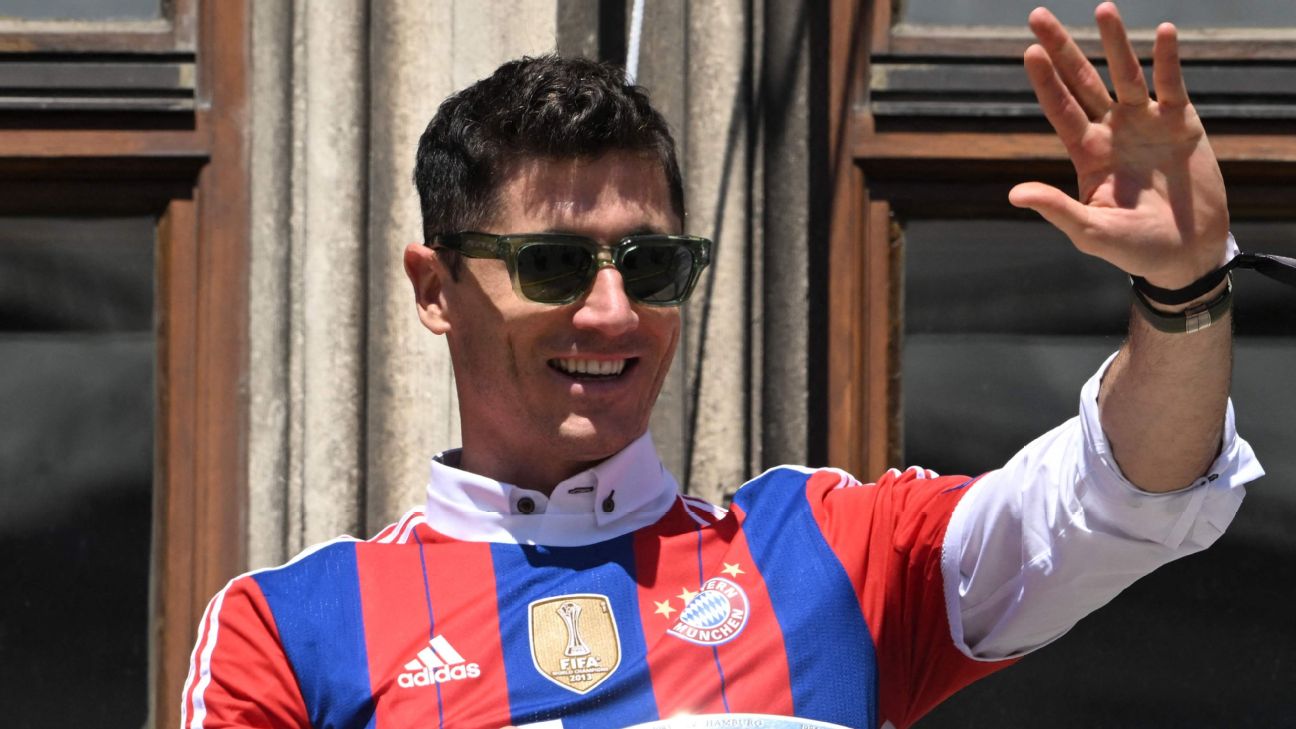 An incredible era has come to an end at Bayern Munich with the news that one of the Bundesliga club’s greatest-ever goal scorers, Robert Lewandowski, has left to embark on a new challenge at Barcelona in LaLiga.

Eight trophy-laden years after joining on a free transfer from Borussia Dortmund, Lewandowski leaves Bayern after scoring 344 goals in all competitions for the Bavarian giants. Only one player in the club’s history has scored more: the late, great Gerd Muller (531 goals).

The Poland captain also exits the Bundesliga at the very top of his game having finished the 2021-22 season as the German league’s top scorer for the seventh time in his career — a record he jointly holds with Muller. He also equalled “Der Bomber” by registering 41 goals in a single Bundesliga season, in 2020-21.

Barca fans might also be interested to hear that the 33-year-old has outscored Lionel Messi during his eight-year stint at the Allianz Arena. Since arriving on a free transfer in 2014, Lewandowski has scored 344 club goals for Bayern in all competitions. In that same time frame, Barca legend Messi has scored 329 goals for Barca and Paris Saint-Germain. The 35-year-old added only 11 to his career total of club goals during his first season in the French capital — who knows what might have been had Barca managed to eke one more year out of him.

What’s more, Lewy also outscored Cristiano Ronaldo during the eight years he was wearing the red of Bayern. Ronaldo notched up a combined total of 323 club goals for Real Madrid, Juventus and Manchester United over that same period.

However, Ronaldo did also score more Champions League goals (73) than either Lewandowski (69) or Messi (58) between 2014 and 2022, a period during which he became the competition’s all-time top scorer as he helped Real Madrid win three European crowns in a row. Lewandowski and Messi both managed one Champions League triumph each in that time, with the former’s 15 goals in Bayern’s victorious 2019-20 campaign the joint-third-highest single-season haul in the competition’s history (Ronaldo, naturally, occupies all three places on the podium).

Still, considering Bayern played four fewer league matches every season in the 18-team Bundesliga than any of Messi and Ronaldo’s clubs did in Europe’s other top five leagues, the fact that Lewandowski managed to score more than either of the two players who shared the Ballon d’Or exclusively between them over that period makes his feat all the more impressive.

Lewandowski scored 25 goals in all competitions in his debut campaign at Bayern, which would turn out to be his lowest single-season tally. In the seven seasons that followed, the Poland international never once dipped below 40 goals a season. He even twice broke the 50-goal barrier, peaking with 55 goals in 47 games in 2019-20 before also registering 50 goals in 46 games in 2021-22, his final season in Germany.

With prolific output like that fuelling Bayern’s domination of Germany, it’s hardly a surprise that Lewandowski can also boast to having won the Bundesliga title in all of the eight seasons he spent at the club, and 19 trophies overall.

Whatever financial gymnastics it took for Barca to stump up the initial €45m fee to sign Lewandowski, if they can get that level of output from him over the course of his contract, it will be worth every cent.