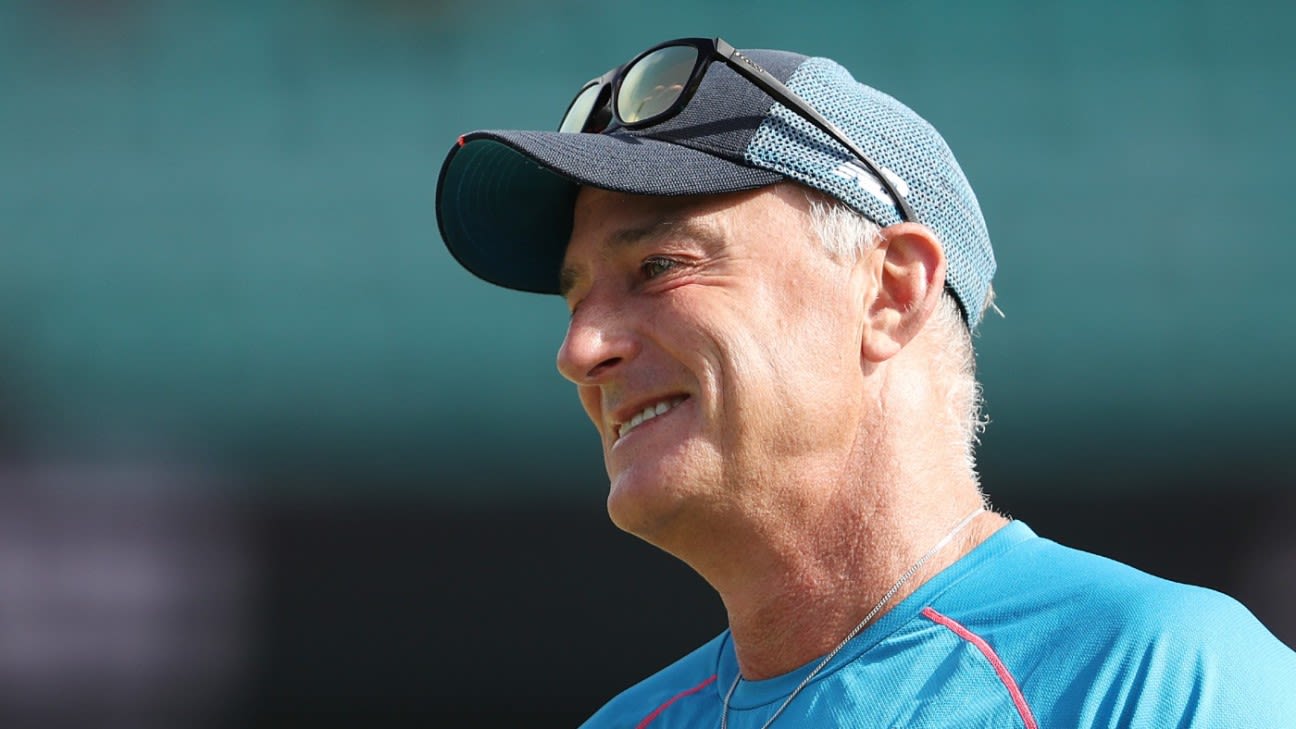 Graham Thorpe has been named as the new head coach of the Afghanistan men’s team, following his departure from the England Test set-up in the wake of this winter’s Ashes.

Thorpe, who played 100 Tests for England between 1993 and 2005, was announced by the Afghanistan Cricket Board as the full-time replacement for Lance Klusener, who stood down in November after a two-year tenure.

Stuart Law, the former Bangladesh, West Indies and Middlesex coach, had been in charge of the national set-up in an interim capacity, while other names in the frame for the role had included Misbah-ul-Haq and Azhar Mahmood.

“The ACB had launched the recruitment process for hiring a new head coach, through which Graham Thorpe was selected as the best available nominee for the position,” the board said in a press release.

The appointment completes a rapid return to international coaching for Thorpe, who had also been in line for Law’s vacant role at Middlesex, which was eventually filled by the former England seamer Richard Johnson.

Thorpe had been involved in the England set-up for more than a decade but his role as assistant coach ended in controversial circumstances earlier this year, when he was sacked alongside the head coach, Chris Silverwood, and the director of cricket, Ashley Giles, following England’s 4-0 Ashes defeat.

In the aftermath of England’s defeat in the fifth and final Test at Hobart, Thorpe caused controversy by filming the arrival of police officers to break up an early-morning drinking session involving several England and Australia players.