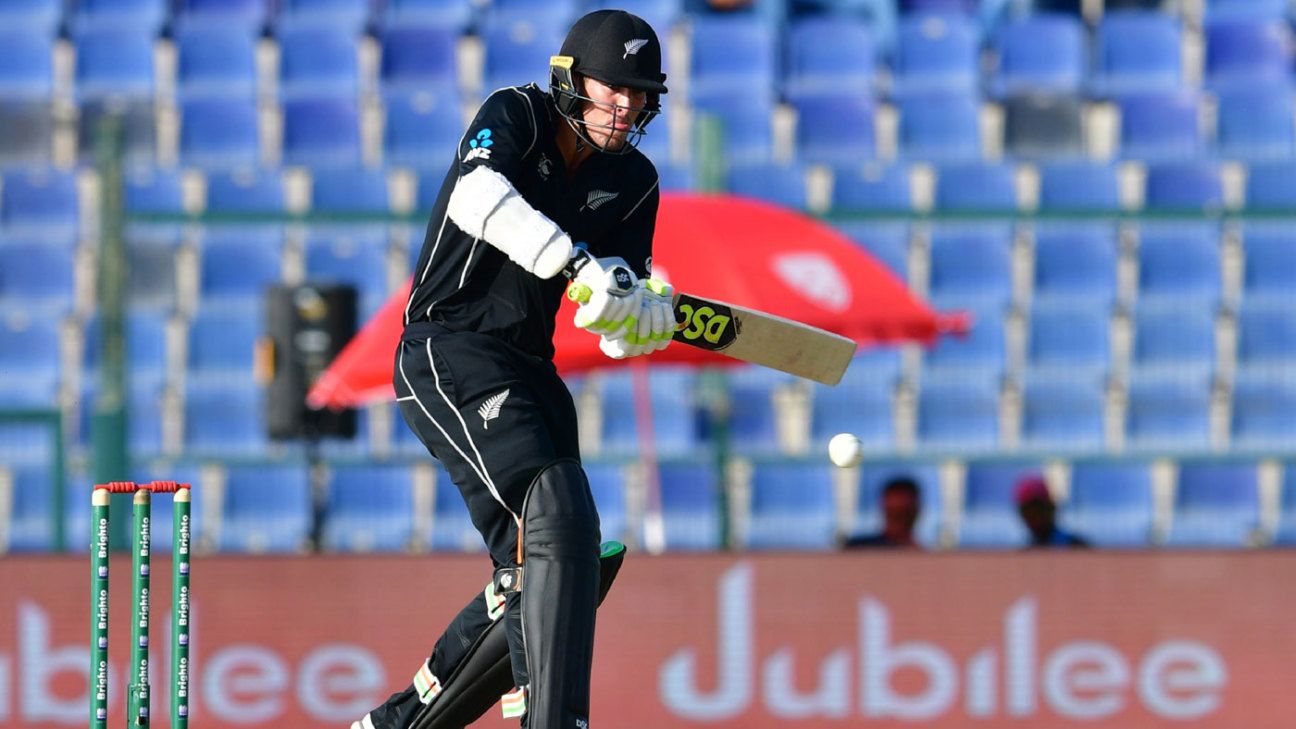 The rest of the squad are unaffected, and will continue following Covid guidelines and completing their daily health-checks

New Zealand batter Mark Chapman has been ruled out of the upcoming ODI series at home against Netherlands, after testing positive for Covid-19. Auckland batter George Worker, who last played for New Zealand in 2018, has been drafted as Chapman’s replacement for the three-match series.

Chapman, who was a part of the T20I squad, flew from Napier to Auckland on Saturday and after waking up with symptoms on Sunday, tested positive via a rapid antigen test.

“It’s really unfortunate for Mark and we’re all really feeling for him at this time,” New Zealand’s head coach Gary Stead said. “He did the right thing by following the health guidelines and getting tested when he did.”

Stead confirmed that Worker, who finished as the leading run-scorer in the recently-concluded Ford Trophy, will join the ODI squad in Mount Maunganui on Monday, ahead of training. Worker has played 10 ODIs and two T20Is for New Zealand, but has not featured in an international match since taking the field in Dubai against Pakistan in November 2018.

“It’s an exciting time for George to be back with the team and he thoroughly deserves his call up following his strong form in the Ford Trophy.”

The remainder of the squad are unaffected, and will continue following Covid guidelines and completing their daily health-checks, according to an NZC release.

New Zealand will begin the ODI series against Netherlands in Mount Maunganui on March 29, while the second and third matches, on April 2 and 4, will be held in Hamilton. The one-off T20I between the two teams was abandoned due to rain in Napier.