Skip to content
Celebrity 60 > Sports > Will Russell Wilson regret leaving Seahawks for Broncos? I SPEAK FOR YOURSELF

Will Russell Wilson regret leaving Seahawks for Broncos? I SPEAK FOR YOURSELF 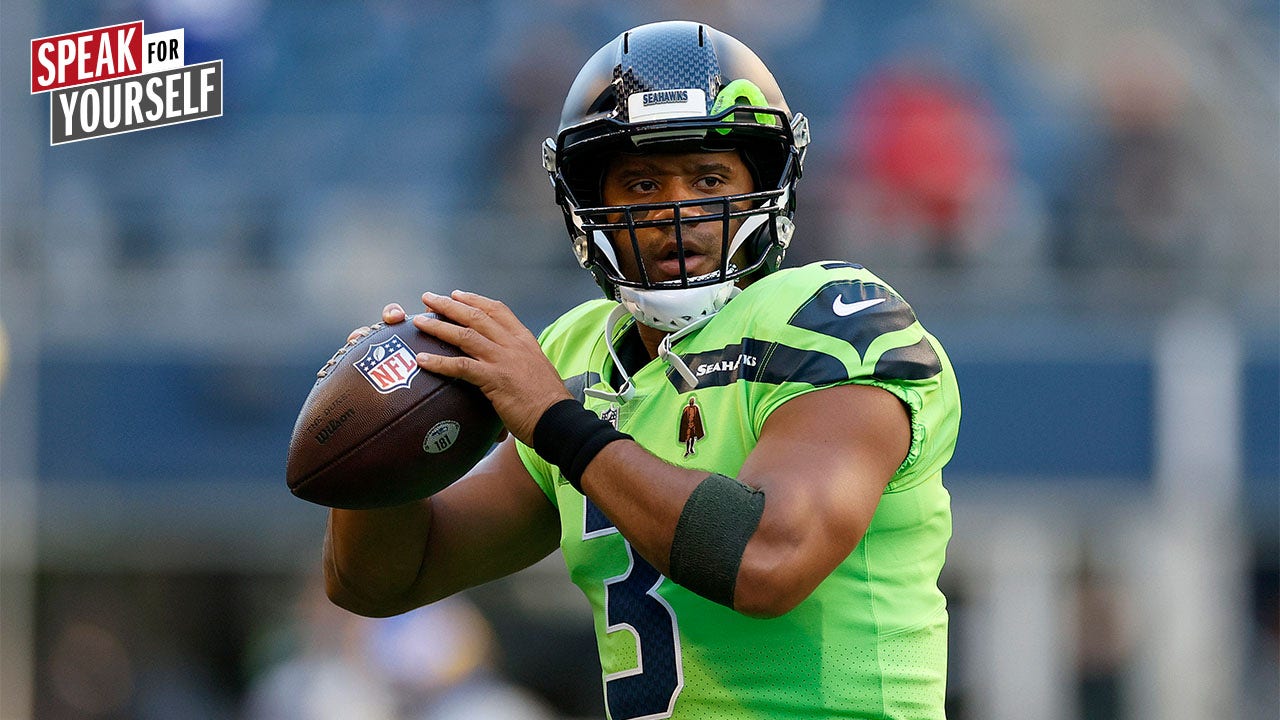 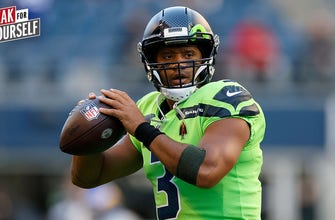 The Seattle Seahawks reportedly agreed to trade nine-time Pro Bowler and Super Bowl champion Russell Wilson to the Denver Broncos for Shelby Harris, Noah Fant, Drew Lock, two first-round picks, two second-round picks, and a fifth-round pick. Wilson is expected to waive his no-trade clause and is pending a physical before the deal can be made official next Wednesday to start the new NFL year. Marcellus Wiley explains why he believes Russ will not regret leaving the Seahawks for the Broncos.

AN HOUR AGO・Speak For Yourself・2:59