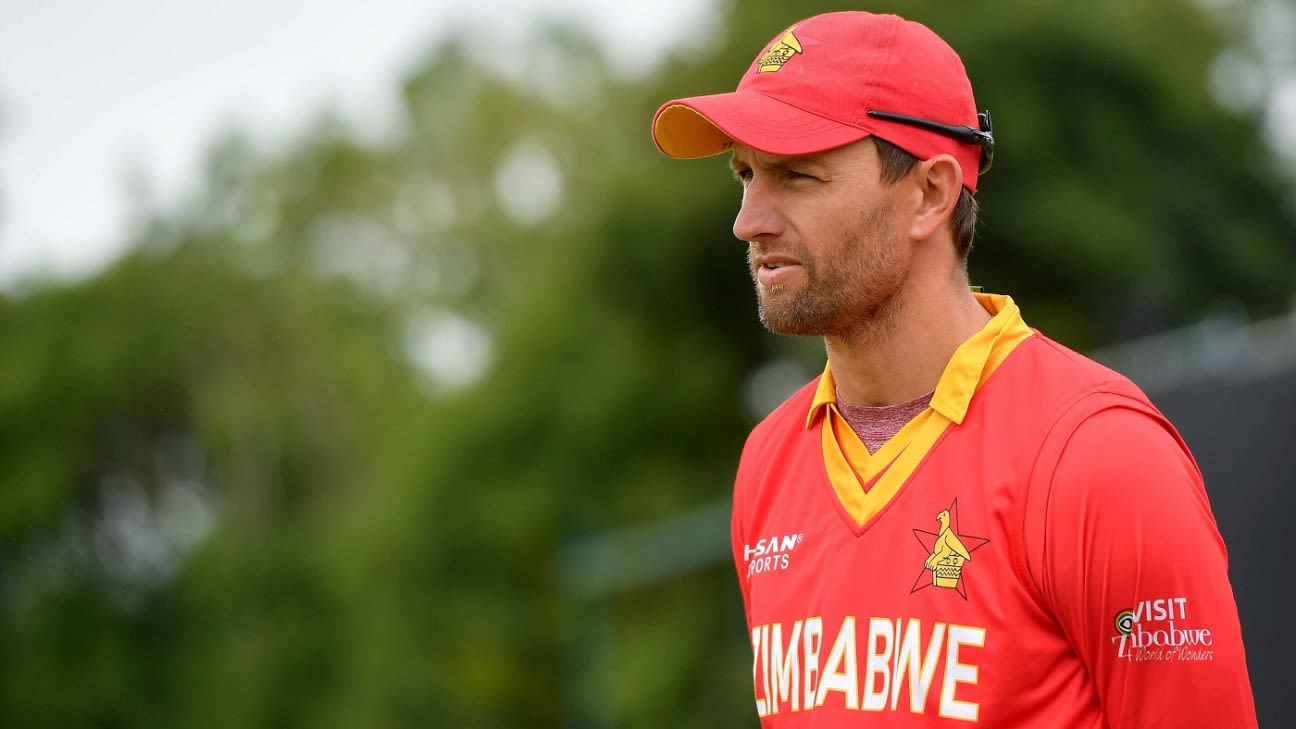 Craig Ervine has been confirmed as Zimbabwe’s full-time white-ball captain while Sean Williams has been retained as Test captain. Ervine had captained Zimbabwe in an interim capacity during their limited-overs series in Ireland and Scotland last year and in Sri Lanka earlier this year.
Former South Africa allrounder Lance Klusener has rejoined Zimbabwe’s support staff, which will be led by head coach Lalchand Rajput, who has been retained. Klusener has been reappointed as the side’s batting coach, a role that he initially performed from 2016 to 2018. In 2019, he took over as Afghanistan’s head coach before he and the ACB mutually agreed to part ways in November 2021. Klusener’s most recent assignment was at Khulna Tigers in the Bangladesh Premier League (BPL).
Zimbabwe Cricket (ZC) is in the process of finalising the appointment of a bowling coach and a fitness trainer for the men’s side. The board also confirmed that Mary-Anne Musonda and Josephine Nkomo would continue as captain and vice-captain of the Zimbabwe women’s team.