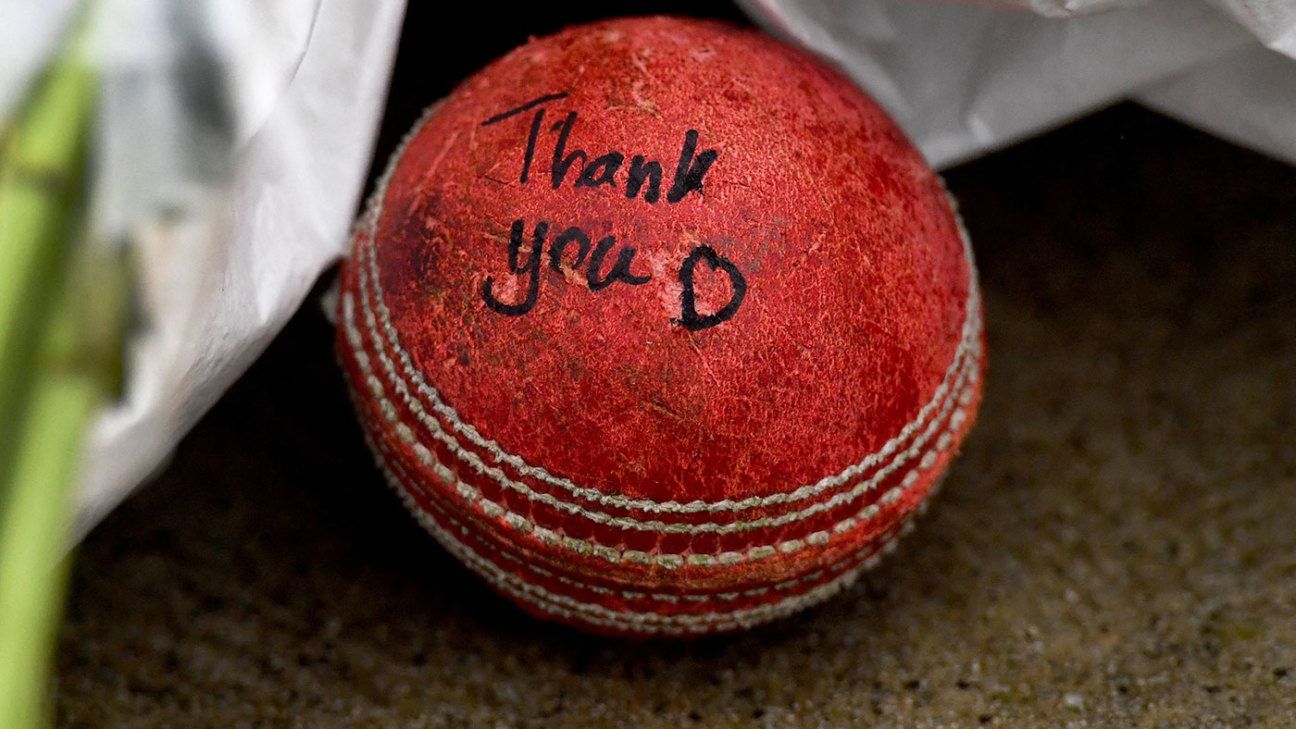 On March 4 (the early hours of March 5 in eastern Australia), the shocking news came through that Shane Warne had passed away due to a suspected heart attack while on holiday on the Thai island of Koh Samui. It led to an outpouring of tributes from both the cricket world and, in a sign of Warne’s reach and impact, the wider communities both in Australia and across the globe. His family were offered a state funeral, which they accepted, while in a matter of hours after his death it was announced that the Southern Stand at the MCG would be renamed the SK Warne stand. Here’s ESPNcricinfo’s full coverage of the passing of one of the game’s greatest players.

News – Great Southern Stand at MCG to be named after Shane Warne
Andrew Miller – Shane Warne: the showman who could do hard graft
Alex Malcolm – Everyone wanted to be ‘The King’
Mark Nicholas – ‘Warne never gave us someone he was not
Ian Chappell – Warnie was a generous, honest champion
Feature – Shane Warne’s greatest hits: bossing World Cups, to blindsiding England
Reaction – Border: Warne is the Bradman of legspin
Reaction – Kumble: ‘The next generation will miss out on all the experiences he had to offer’
Reaction – Jadeja: ‘Thankful to Shane Warne for providing me the IPL platform in 2008’

News – Shane Warne dies aged 52
As it happened – Tributes and reaction
Reactions – Warne’s death leaves cricket fraternity ‘shocked and gutted’
Timeline – The highs and lows of Shane Warne’s cricketing career
Stats from the archive – A magician and a match-winner
In photos – Remembering Shane Warne
Reaction – Cummins: ‘Rest in peace, King’
Reaction – Root: Shane Warne ‘loved the game of cricket and was a joy to be around’