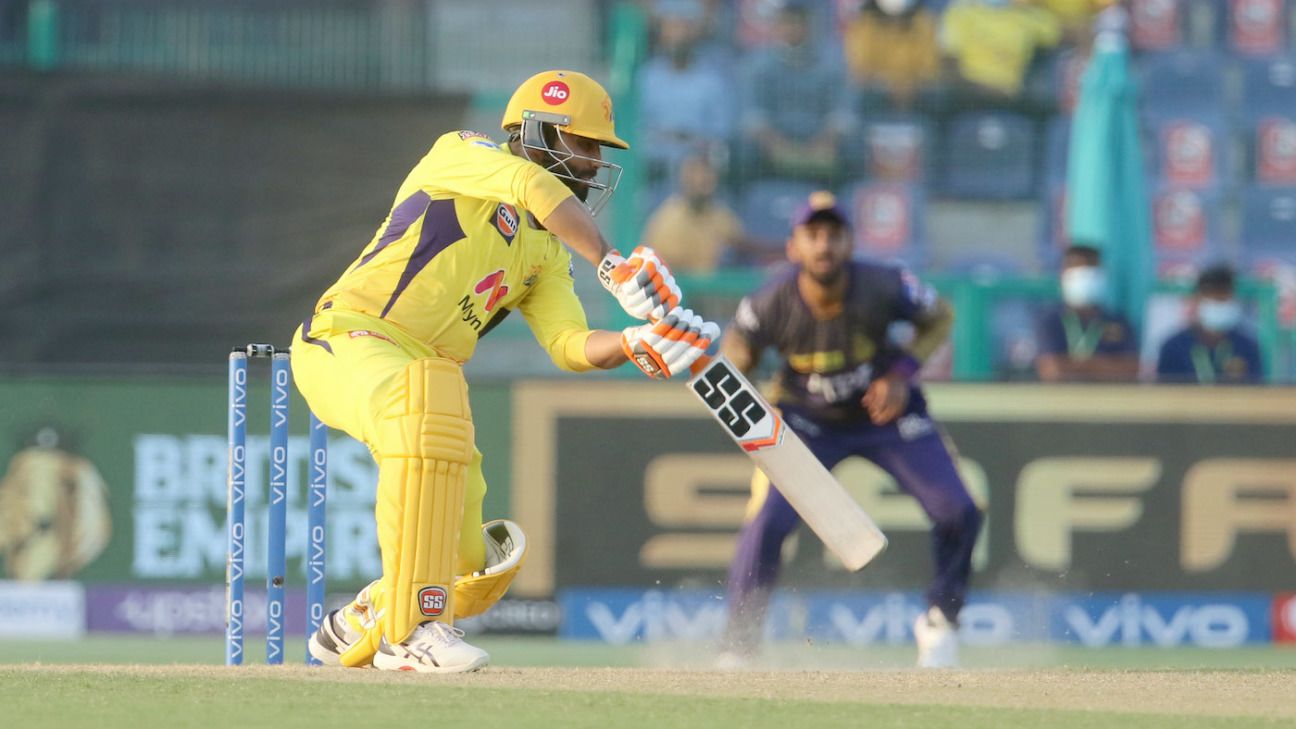 There will be 12 double-headers this season, with the first match starting at 3:30pm IST

In all, 70 league matches and four playoff games will be staged in 65 days across two cities – Mumbai and Pune. As reported by ESPNcricinfo earlier, the Wankhede, DY Patil and Brabourne Stadiums will host 55 league matches in Mumbai while the MCA Stadium, which is located in the outskirts of Pune, will host the remaining 15 league games.

There will be 12 double-headers this season, with the first match starting at 3:30pm IST. All evening matches will begin at 7:30pm IST.

The IPL had already unveiled the new format last month, saying that the ten teams will play a total of 14 matches – seven home and seven away – during the league phase. Ten of the 14 matches will be home-and-away games against the other four teams in the group, as well as two matches against the team from the corresponding row (organised by the seedings) of the other group.

Mumbai Indians, as an example, will play the other four teams in Group A – Knight Riders, Rajasthan Royals, Delhi Capitals and Lucknow Super Giants – and Super Kings from Group B two times each. They will play the remaining teams in the other group once each (for a total of 14 games) – these games will be split home and away.

The format is similar to the one used in 2011, when 10 teams featured for the first time.

The Maharashtra government has approved full-vaccinated spectators at 25% of stadium capacity for the forthcoming season. A three-day hard quarantine in the hotel room followed by a negative test on the fourth day will be mandatory before teams can enter the IPL bubble, according to the quarantine protocol distributed by IPL to the franchises.